And Now To The Future...

With the business experiencing an extremely busy lead up to Christmas, all things rail have had to take a back seat.  I have however, kept the postal system busy with both Ebay sales going to new homes...and the receipt of some very interesting deliveries from overseas.

Around 25 years ago I first dabbled in OO9 following the purchase of a book that described the narrow gauge lines in Wales.  At that time, the availability of RTR rollingstock and locomotives to suit any venture were almost non existent and as much as I loved the building and detailing of kits from manufacturers such as Parkside- Dundas and the scratchbuilding of locomotives based on proprietary N scale chassis, the locomotives were never brilliant runners and  Peco OO9 track and points were agricultural to say the least and the joys of DCC were but a mere glint on the modelling horizon.

Move forward to the late 90s and a call from a friend sealed the end of the rather extensive OO9 collection.  He duly arrived with a friend who was starting out in OO9 with a view to building an "empire" and upon viewing what I had, made a cash offer for the whole lot that was obscene in the extreme.  Me being me...I tried to temper his over exuberance and explain the pros and cons of purchasing at such a price and my perceived shortcomings of the scale...History shows that he did not quite accept the advice in the vein that it was offered,  and the chat resulted in an increased offer and all I could do was shrug my shoulders, pocket the cash and offer him my best wishes in his endeavours as they left.

Some years ago I read an article on the Lynton and Barnstaple, narrow gauge railway from the Devon region of England and promised myself that one day I would revisit this extremely interesting line and gather as much research material as I could.  As irony would have it, both with the demise and of the Fish River layout and my search for a new challenge, the L&B does provide a very attractive basis of a modelling proposition.

Over the last few months I have managed to track down some extremely interesting and hard to find books on this remarkable line.  With a relatively short working life of the line ( 1898-1935) and at only 19.5 miles in length...it is surprising that any meaningful volumes on it's history exist at all.  Indeed to the contrary this line appears to have an almost cult status, at least in the UK... and the reasoning for this becomes patently clear when one begins to read these books and the true wonder of the line, it's motive power, rollingstock, infrastructure and the landscape it traverses becomes clearer.  While discussing the historical and research books on offer...it would be remiss of me not to pay some very deserving compliments to the people I have contacted to purchase these offerings.  From the specialist bookshops, to the staff of the L&B Railway Trust...everyone has exhibited a desire to go out of their way to help me gather the books and other materials I went in search of.  Eight days, door to door seems to be the average turnaround time for most purchases.  I am not sure whether this level of service is across the board...but it sure beats dealing with historical bookshops and some hobby shops here in Australia who seem to think it is a privilege to deal with them.

At this point I must also pay special tribute to one of the books that I have recently received.  "The Lynton & Barnstaple Railway...Measured and Drawn" is undoubtedly one of the finest books that I have had the privilege to peruse.  This offering by Stephen D Phillips crosses the bounds of any particular interest.  To clarify...it is a complete reference of every piece of rollingstock, locomotive, infrastructure, signalling and odds and ends that were ever associated with this line. Every item contained in this 252 page jaw dropper, has been painstakingly measured and drawn in absolute detailed brilliance.  Also littered throughout are photographs and information that in the end has produced a complete folio of this one line...but as said, this book would be appreciated by anyone with only a passing interest in railways in general.  The only way I could describe this book to Australian Modellers...is to imagine the whole collection of Greg Edward's Data Sheets,  hardbound and littered with information and photos of the prototype. The book suggests that this has been an almost lifelong project by Stephen Phillips...and with the quantity and quality of the finished article...I have little doubt about that.

From a modelling perspective...the L&B certainly is engaging and the present seems to be a good time to make a start with many RTR items specific to this line now cropping up from PECO and with DCC ready L&B locos soon to be released from at least 2 well known manufacturers...it would appear that this often maligned scale/gauge is entering somewhat of a renaissance.  To cap things off PECO also has a relatively new range of OO9 track and live frog points...which would also complete the equation.

Anyway I will now spend Christmas mulling over the broad details of a proposed layout.  Apart from the books and reference materials, I have also purchased a cross section of RTR rollingstock and a few kits from Parkside Dundas  to tide me over for a couple of months....just to get the juices flowing.

Originally I had visualised that any planned OO9 layout would draw inspiration from the UK lines and then I would "Australianise" these ideas in practice.  My mindset has now been converted and to dilute examples such as the L&B would only serve to diminish the overall feel and of course the other major advantage in staying true to the prototype is the ability to utilise many fine examples of models ( road, rail and infrastructure) that are only available in 1:76 OO... 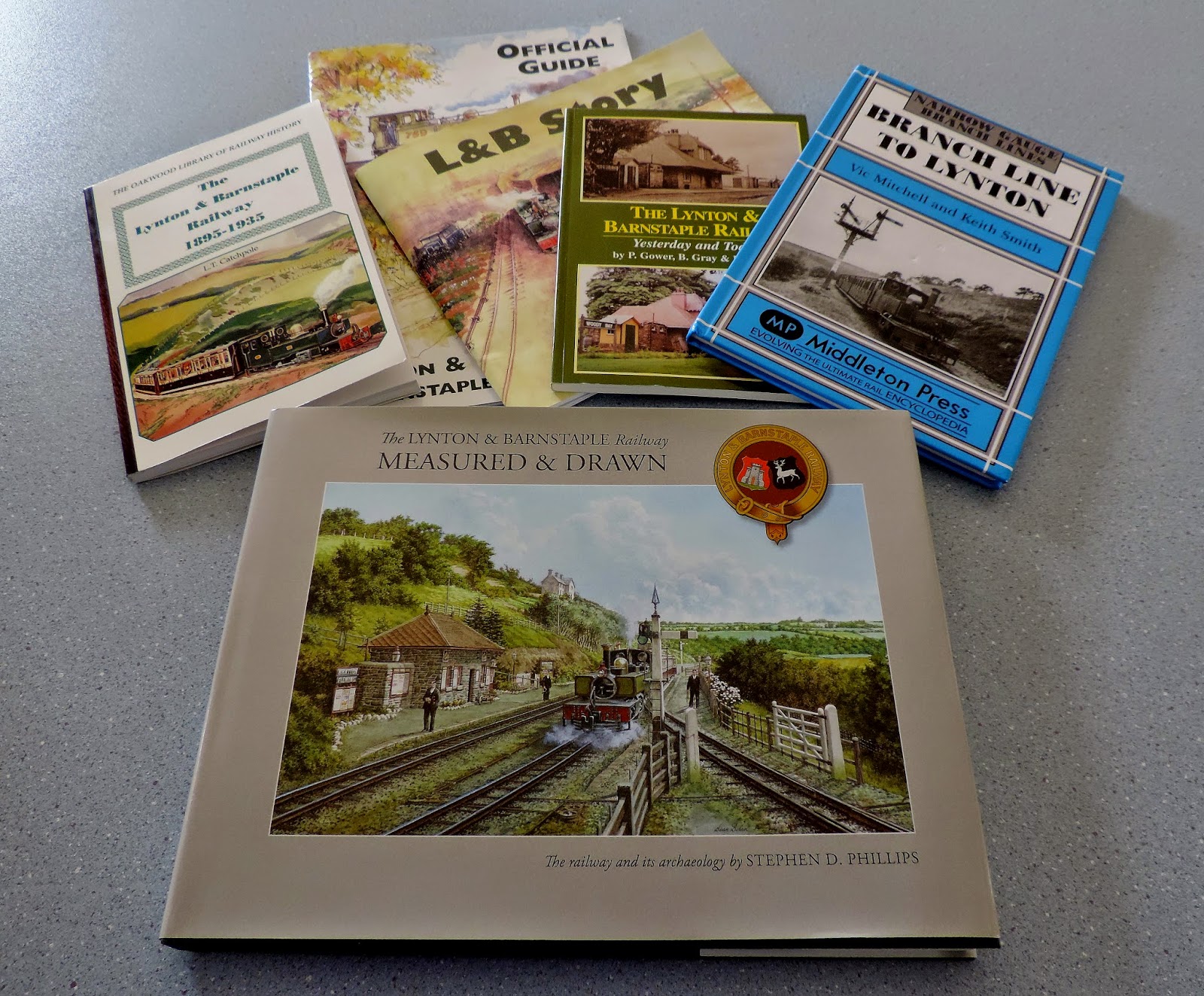 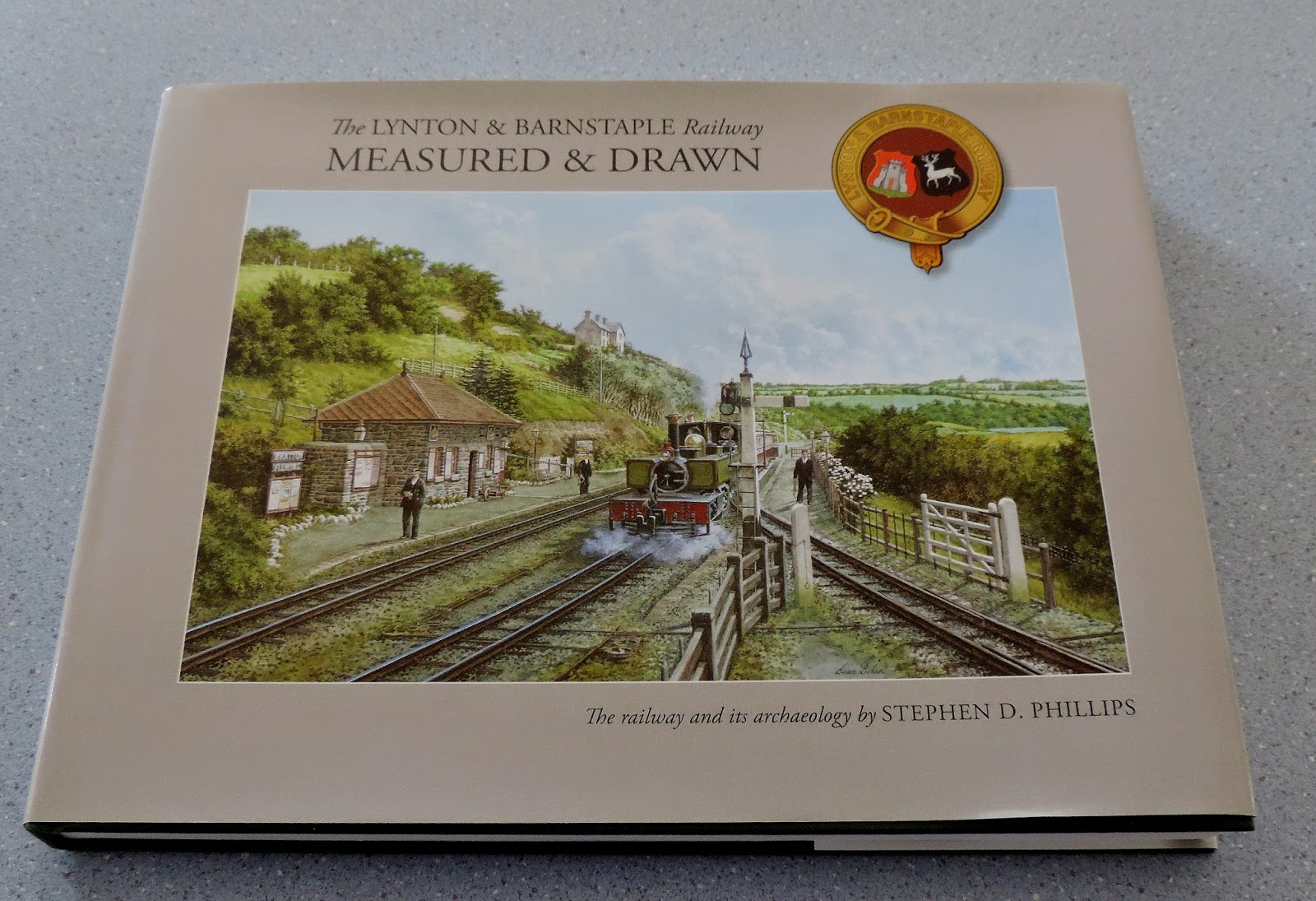